The Balkan Invention of Air to Air Combat 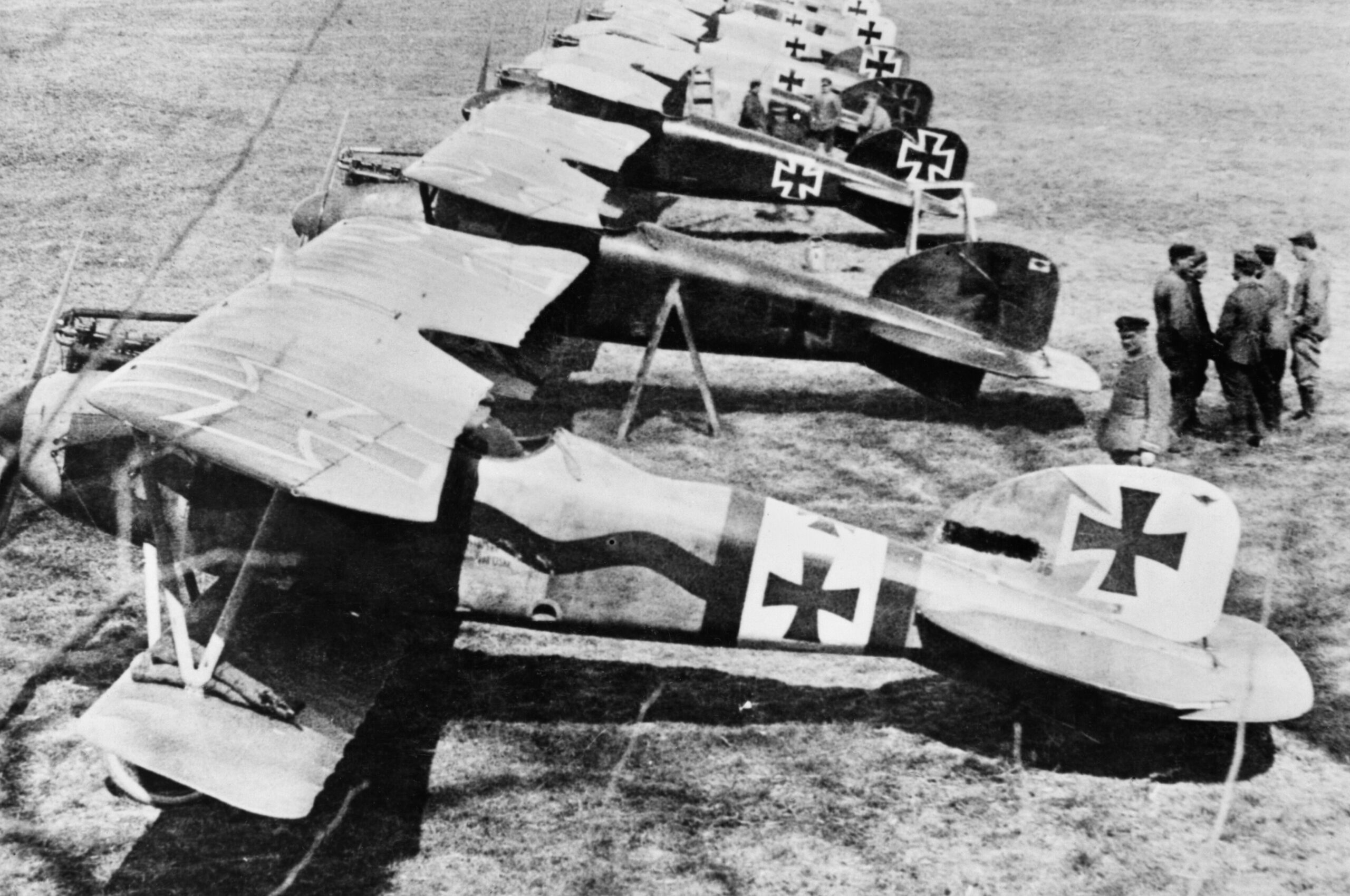 The Balkan Invention of Air to Air Combat

National-level warfare in the 21st century depends on air power.  Armies without air support are lost against enemies with modern aircraft and precision weapons.  Air Forces without ground components can win against a numerically-superior enemy, stopping an offensive or paving the way for an attack, although notably, they can not occupy territory.  World War I (WWI) was first large conflict where air power was used and the conflict in which the seminal air power doctrine was written.  And it all came about due to an air-to-air engagement between Royal Serbian Army Lieutenant Miodrag Tomić and an unknown Austro-Hungarian pilot during the first Allied Victory in WWI at the Battle of Cer on 15 – 24 August 1914.

The lynchpin of modern air power is the combination of Offensive Counter-Air (OCA) and Defensive Counter-Air (DCA).  OCA is the ability to destroy enemy aircraft, either by shooting down enemy planes or destroying their airfields.  DCA is an air force’s ability to defend its own aircraft and airfields from the enemy.  The two are inseparable – it is useless to shoot down enemy aircraft if your own airfields are destroyed and you have nowhere to land.  As simple as this is to a modern student of war, prior to WWI, these terms, and even these concepts did not exist.  Aircraft were almost exclusively used for observation, and although a few had been equipped with small bombs during the 1912 – 1913 Balkan Wars, no thought was given to using planes to shoot down other planes. Pilots were unarmed, or carried pistols to defend themselves if they crashed behind enemy lines.

The core of both OCA and DCA is dogfighting, although it has been somewhat sterilized in our modern age into air combat maneuvering (ACM), with an equally sterile description of “the tactical art of moving, turning, and/or situating one’s fighter aircraft in order to attain a position from which an attack can be made on another aircraft.”  The new sanitized description does nothing to sterilize the goal of dogfighting, which is to shoot down enemy aircraft, or the conduct of dogfighting, which involves ascending, descending, banking, turning, and doing everything possible to get the enemy in your sights while staying out of his.  Modern technology has made dogfighting even more intense than during earlier wars, with aircraft routinely performing maneuvers that would have torn apart their predecessors.  But it all had to start somewhere, and it started over Cer Mountain in Western Serbia, on the border with what is now Bosnia and Herzegovina.

Purists will cite an engagement between American mercenaries in the Mexican Revolution on 30 November 1913 as the first dogfight.  However, this is disputable because the pilots, Dean Ivan Lamb and Phillip D. Rader were friends, and had no desire to harm one another – they emptied their pistols into the air and flew back to their bases.  Lamb later became a master of these shams, the most impressive of which he performed in Paraguay in 1922, flying for the government against the rebel air force, which was commanded by his Italian friend.  By the end of that civil war, Lamb’s pilots had achieved 48 aerial victories over rebels who only possessed 6 planes – the shameless record of destroying 800% of an enemy air force has never been exceeded, primarily because it is mathematically impossible.  Rader became an instructor and died in a crash with a student on 10 June 1920.

However, the first real dogfight took place on 15 August 1914.  Tomić, the Serbian pilot, was a seasoned veteran of early aviation – although veterans of that time have less flight training than a modern student pilot.  Tomić was one of Serbia’s first military pilots, having graduated from Louis Bleriot’s Flying School near Paris on 1 October 1912.  In December 1912 to March 1913, Tomić was involved in the Siege of Scutari, conducting reconnaissance flights and dropping bombs on Bulgarian positions.  By the start of WWI, the Serbian military only had 3 planes, and Tomić  was piloting one of them.

The battle on the ground below was a rousing victory for the Serbs and attracted both attention and international volunteers to their cause.  After the Austro-Hungarian 23 July 1914 ultimatum to the Serbs was rejected, the Austro-Hungarian army marched on Serbia in early August.  The initial invasion was doomed from the start.  First, it was commanded by General Oskar Potiorek, the incompetent official who was responsible for Archduke Franz Ferdinand’s security during the 28 June 1914 assassination.  Potiorek saw an easy victory in his grasp over Serb “Pig Farmers.”  Second, the Chief of General Staff of the Austro-Hungarian Army was Feldmarschall (Field Marshal) Franz Conrad von Hoetzendorf, a “great strategist” who was defeated in all his campaigns and brought the Austrian army to near destruction. Additionally, the German High Command was actually in charge of the war, even at that early point, and they saw the main threat coming from the Russian Empire, and not the Serbs, who were the casus belli.  And lastly, the Serbian army, although poorly equipped, was staffed with well-motivated, hardened veterans of the Balkan Wars who were fighting on their own terrain.  The Austro-Hungarian advantage in arms and equipment was not enough to carry the day.

The casualty count was high on both sides, foreshadowing the wholesale slaughter to come.  The Austro-Hungarians suffered about 40,000 casualties, of those, 10,000 were killed and an additional 4,500 captured.  The Serbs lost about half that amount, with 5,000 killed and 15,000 wounded.  Both losing and winning generals suffered ignoble fates.  Potiorek was removed from command on 22 December 1914 for incompetence.  Hoetzendorf would go on to conquer Serbia in October 1915, but would be an underling of his German allies after the exhaustion of his own army; Hoetzendorf would be dismissed in March 1917 after the death of Emperor Franz Joseph.  Serbian Crown Prince Alexander would be forced out of Serbia onto Corfu during the war, but return in short-lived triumph in 1918; he would be assassinated in Paris by Bulgarian Vlado Chernozemenski.  Civilians in Serbia fared no better.  By the end of WWI, 20% of the Serbian population had been killed.

The dogfight itself was a simple affair with far-reaching consequences.  Tomić was over Austro-Hungarian territory when he spotted the other pilot, who waived and then shockingly, pulled out a pistol and fired at Tomić.  Tomić fired back.  Neither pilot hit, and both operated ways.  WWI would never again see such military naiveté, and within weeks all military aircraft, both Serbian and Austro-Hungarian would be armed with machine guns and lethal intent.  The doctrine of armed combatants, dueling in the air, would spread throughout the world.  OCA/DCA were born in those weeks, and air combat was changed forever.