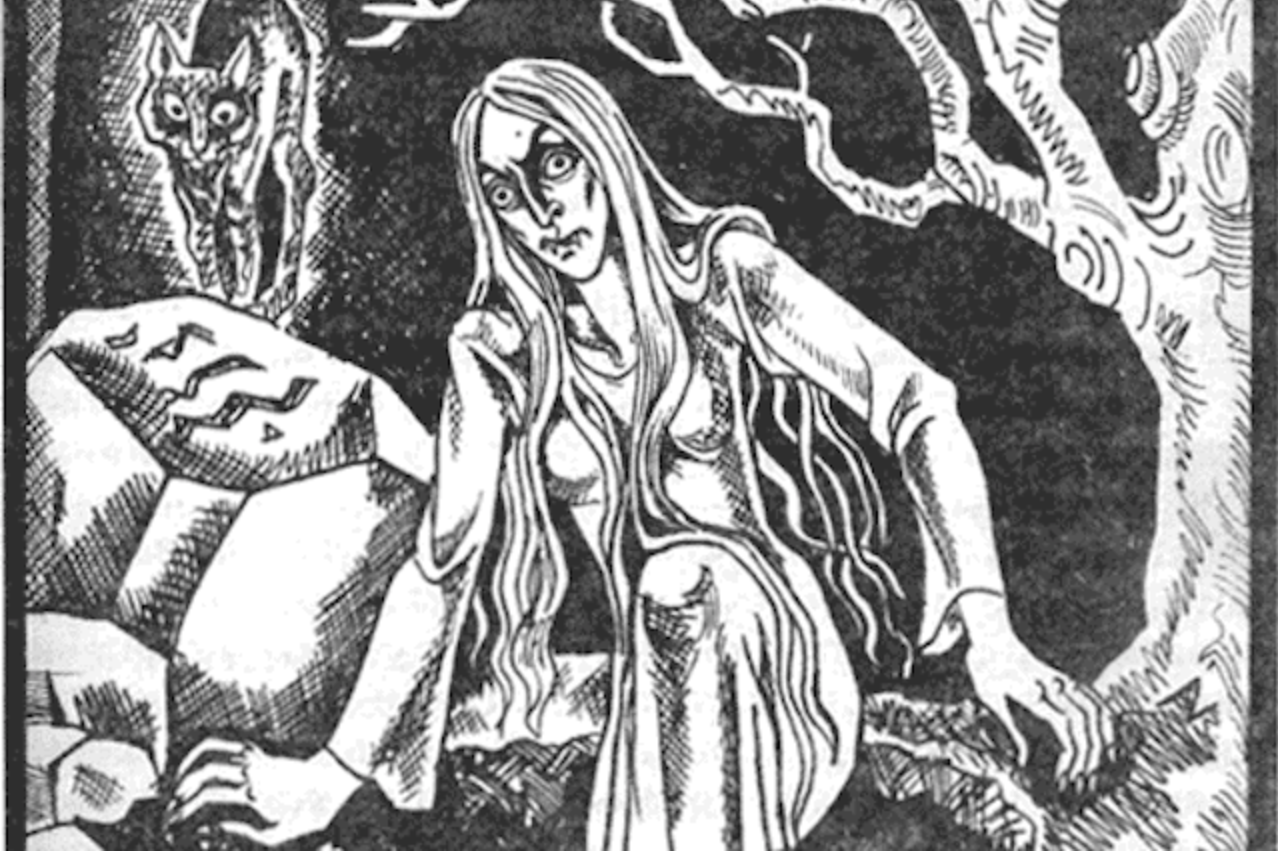 Although the beliefs in stalking, blood-eating undead of the Balkan villages were scorned by those who lived more urban and educated lives, the Serbian vampire appears as a fact in the records of the Austrian Empire.  Viewing themselves as modern, educated, and certainly more knowledgeable than the unwashed Serbian peasants they were overseeing – shocked official accounts of vampiric investigations in the 1730s concluded that the murderous creatures of legend were, in fact, true.

The first reports of Balkan vampires came back to the Austrian court via soldiers who had served on the frontier fighting the Ottomans.  They brought stories, largely treated as superstitious tall tales, of monsters who were able to decimate entire armies in the blink of an eye, whirling through the ranks and drinking their blood.  These stories titillated society, but few believed them.

It wasn’t long before more official reports began to filter in.

In 1725 the death of a villager named Petar Blagojevic in Kisilovo set off a chain of events worthy of a horror movie. Blagojevic himself died suddenly, and within a short amount of time his widow reported being contacted by his undead corpse, who asked for his shoes.  She moved immediately to another village to escape.

The next to be struck was Blagojevic’s son, who reported that his father had visited him, asking for food.  The son was soon dead.

Other villagers began to fall sick with short illnesses, dying quickly  and leading the village into a panic.  They appealed to the Austrian officer stationed in their village, informing they had seen this issue previously “during Turkish times”, and that it was a vampiric plague they knew how to diagnose and end – begging the official to let them handle the problem before all the villagers died and it was too late.

Reluctantly, the Austrian official agreed, and the body of Blagojevic was disinterred.  To the shock of the official, the peasants had predicted the exact symptoms the body was showing.  It had not decayed, the hair and nails showed new growth, and there was the blood of those he had murdered in his teeth.

The villagers staked and burned the body, and the village plague seemed to disappear.  But the plague didn’t disappear forever.

One year later, a Serbian hajduk whose name was recorded in German as Arnold Paole returned to his village of Medveđa from Kosovo, sickened with a short illness, and died breaking his neck in a fall from his wagon.  Before his death, Paole had entertained the village with dark stories of being pursued by a vampire in Kosovo, only escaping when he smeared his face with the vampire’s blood and ingested dirt from its grave.  Within days,  four villagers had reported being plagued by visits from Paole before getting violently ill and dying.  Something needed to be done.

The Medveđa villagers informed their village administrator, who accompanied them to the grave.  Paole was disinterred, and to everyone’s horror showed all the signs of being a vampire.  His body had not decayed and there was blood still wet around his mouth.  Quickly, the villagers staked Paole, who let out a loud groan and shifted his body before blood gushed out of every orifice.  He was then beheaded and burned.  To make sure the vampire plague ended, the bodies of all who died from the vampiric infestation were also beheaded and burned.

For several years the plague seemed to have been contained, but in 1730 a new wave of infections appeared.  In short order thirteen villagers died.

It emerged that the new epidemic had started with the deaths of two village women who had recently arrived from “Turkish areas”, and who had eaten sheep killed by a vampire while they had lived in those areas.  The younger woman, named Stana, who was pregnant, had also smeared vampire blood on her face to hide from a vampire she said had pursued her before she arrived in the village.

The plague set off with Stana’s death in childbirth.  After that villagers began falling suddenly ill, with pains in the side and chest, a prolonged fever, and jerky limbs. In all, apart from the two women from Turkish areas and the stillborn child, ten villagers died of the mysterious plague. The villagers, knowing they were up against a vampire, contacted the Austrian authorities, who sent Dr. Johannes Flukinger to Medveđa in January 1731.  Flukinger arrived in complete disbelief of any possibility of supernatural activity, but nevertheless allowed the villagers to disinter the body of the first village death – the young woman Stana.  To his shock, Flukinger saw that the dirt over the grave had been disturbed and Stana’s body had not decomposed at all.  Her organs looked fresh, and her skin, although bloated, was pliable.  Her skin was not pale, but quite dark in color, and upon cutting her body open for an autopsy, Dr. Flukinger noted that the blood in her chest was not coagulated, but oozed thickly.

Convinced, Flukinger allowed the villagers to treat the vampire plague with the traditional remedies. Accordingly, the bodies of Stana, her stillborn child, and the eleven other dead villagers were dug up by local Roma, beheaded, and burned.

Flukinger’s report reached Vienna by the middle of February and became the talk of Austria.  It also created a report we can see from 1731, long before Bram Stoker picked up his pen and wrote about the dark and exotic Romania, proving that vampires existed in Serbia.