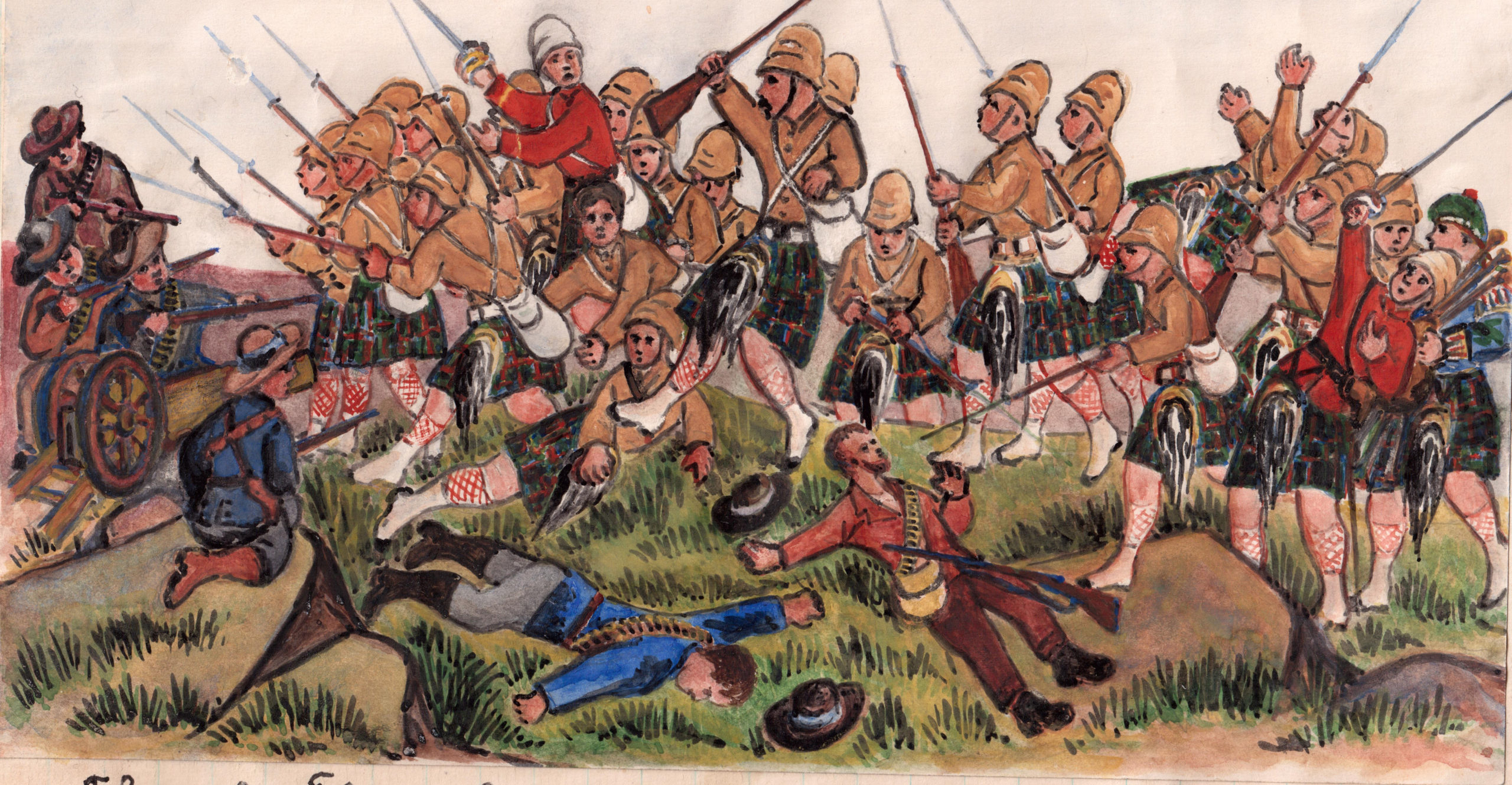 Again and again during the Anglo Boer Wars in South Africa, the British troops were able to quickly and effectively turn hard fought tactical victory into strategic defeat.  A perfect example was the Battle of Elandslaagte, fought on 21 October 1899, during the Second Boer War. For context, an eland is a massive antelope, standing …