The Russo-Turkish War of 1877 – 1878 marked the end of the Ottoman domination of the Balkans, and set off the dominoes which would change the religious and political balance of power throughout Europe.  The Turks won the Crimean War against Russia in 1856, but the cost of victory was so high that it set …

Bulgaria was not happy with the status quo at the end of the Second Balkan War.  Nearly all the land she had gained in the First Balkan War had been shifted away, and Tsar Ferdinand had felt forced to sign the 1913 Treaty of Bucharest agreeing to those terms. So it was no real surprise …

The Day of Final Independence

Bulgaria celebrates its independence on 22 September, which was the date that (now) Tsar Ferdinand issued his proclamation in the old Bulgaria capital of Tarnovo.  To much of the rest of the world, the date was already 5 October – but the truth is that the actual date mattered far less than the momentous events …

The Twisted Road to Independence 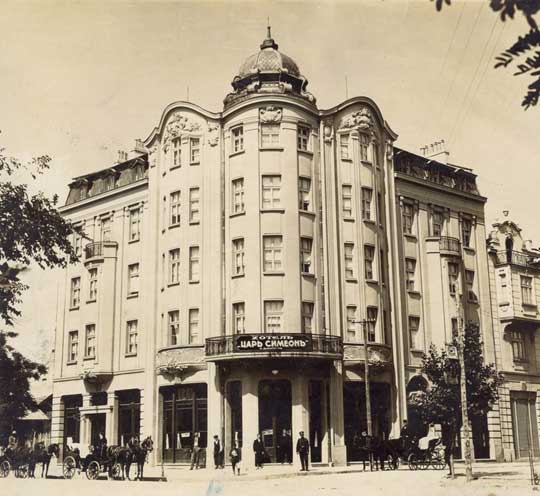 Royal families do not always stay royal. In the case of the royal family of Bulgaria, exile came on 16 September 1946 after the Soviet Army rolled into Bulgaria and held a referendum. Tsar Boris III had died (most likely poisoned) in 1943, and his young son Simeon was created Tsar under a regency. In …

The Tsar Who Saved (most) of the Jews

The baby who would become the Bulgarian Tsar Boris III was born on 30 January 1894.  The biggest scandal around his infancy centered around the fact that his father, Ferdinand I, defying the angry wishes of Boris’s mother, converted the infant from the Catholic to the Bulgarian Orthodox Church.  The switch horrified the Catholic Habsburg …