The Assassinations That Weren’t

Stop sending people to kill me.  We’ve already captured five of them, one with a bomb and another with a rifle… If you don’t stop sending killers, I’ll send one to Moscow; and I won’t have to send a second. — message from Tito to Stalin found on Stalin’s desk after his death. In the … Cut Him Into Pieces

They entered the Embassy of Yugoslavia in Stockholm at 09:45 on 7 April 1971.  By 10:35 it was all over. The 1971 attack on the Yugoslav Embassy was the second such incident on a foreign delegation in 1971’s Sweden.  The first incident also targeted the Yugoslavs, and took place on 10 February in Gothenburg at …

Groups like  uMkhonto we Sizwe and others struggling against colonialism and post-colonialism needed weapons for their struggles and, more importantly, training.  While a lot of this came from the Soviet bloc, many liberation movements were less-than-eager to jettison one colonial overlord in the west for one in the east.   It was into this gap …

The Words and the Man

The letters began flying furiously back and forth on 27 March 1948. Instead of seeking a friendly agreement with the Soviet Government on the question of military advisors, the Yugoslav military leaders began to abuse the Soviet military advisors and discredit the Soviet Army. It was clear the situation was bound to create an atmosphere …

The Influential and Argumentative Author

Miroslav Krleža was a communist who had been kicked out of the Communist Party.  He was a friend of Tito who had not fought as a Partizan during World War II. He signed the Declaration on the Name and Status of the Croatian Literary Language, but in the 1930s convinced many southern slavic youth of …

Plans For a Nation

Thus the day would come when Tito and his henchmen in the course of all sorts of savage accusations and slanders against us would openly publicize one of their most absurd and unscrupulous claims – the claim that they – the Yugoslavs – had allegedly formed the Communist Party of Albania! –Enver Hoxha in his …

Near the end of September 1944 an important meeting between the Yugoslav Partizan leader, Josip Broz Tito, and Stalin took place.  It was not precisely easy for Tito to get to the meeting – he, his dog Tigar, and several advisors had flown to the Soviet lines in Romania before being transferred to Soviet aircraft … 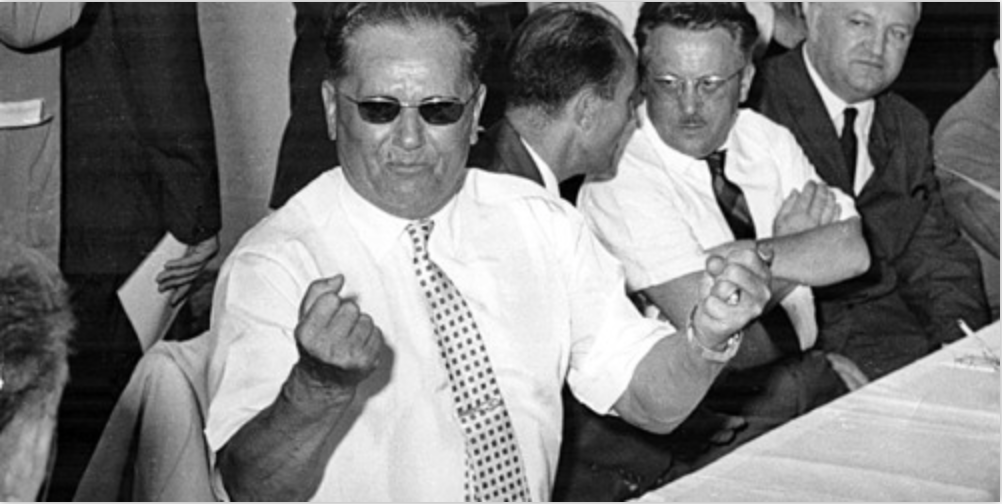 The speeches of Marshal Tito of Yugoslavia were the stuff of legends.  Charismatic and having shown unquestionable bravery as a Partizan, Tito was constantly communicating with the Yugoslav public through speeches and interviews with the press.  It was easy for many Yugoslavs to focus on the public persona of a national head who so perfectly … 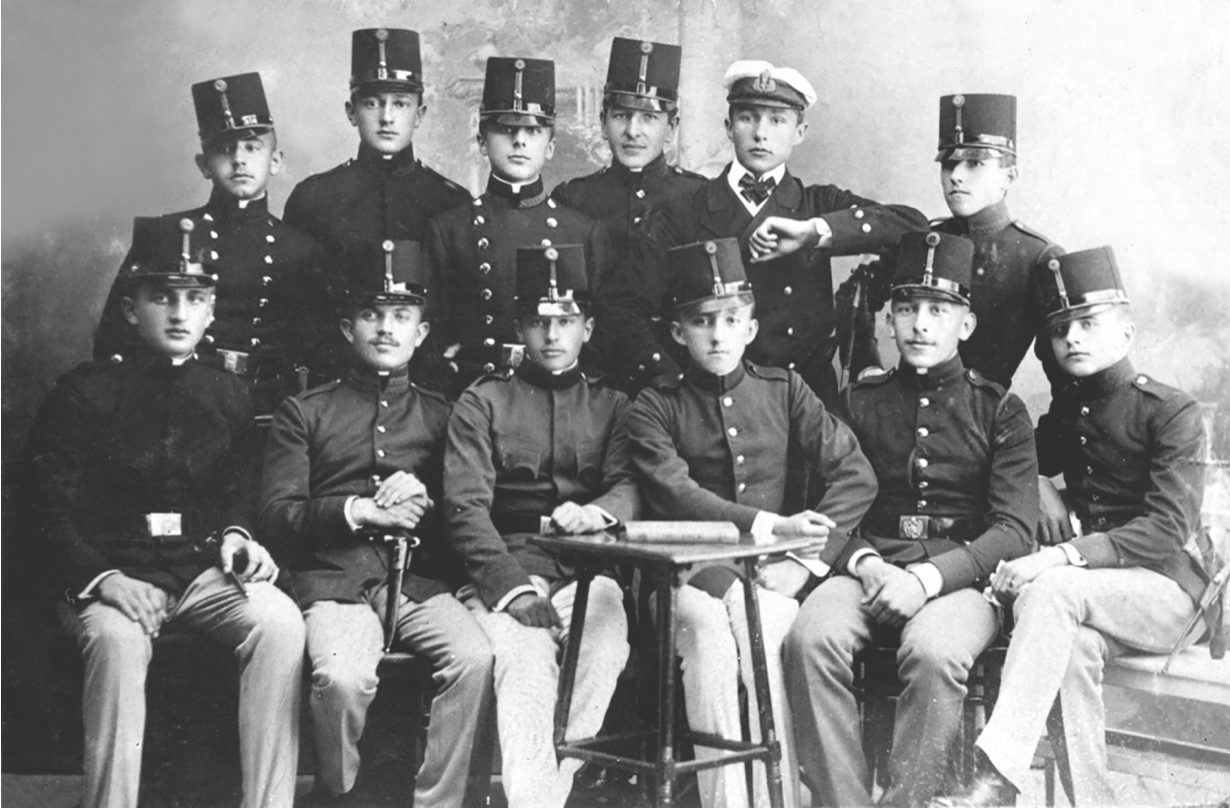 For Croats I was a Serb and a unitarian from the beginning.  To Serbs, a Frankist [radical Croatian nationalist] and Ustaša; to  Ustaše a dangerous Marxist and communist; to Marxists a salon communist; to clergy and believers, the antichrist who should be nailed to a shameful pillar.  For the bourgeoisie after the war I am …