HomeInterestingA Lesson to All Other Leaders in Socialist Countries
Let's Start 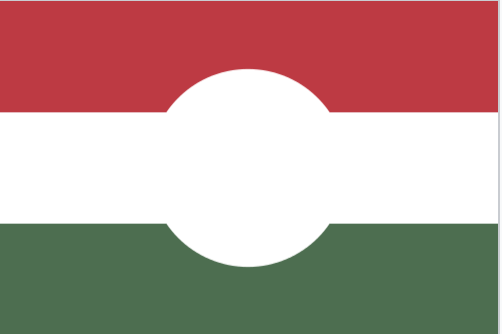 Imre Nagy was a Hungarian leader, but he was hanged in Budapest on 16 June 1958 on the orders of Soviet Premier Nikita Khrushchev, as “a lesson to all other leaders in socialist countries.“

Nagy had not always been afoul of the Soviet government.  At birth a citizen of the Austro-Hungarian Empire, Nagy was wounded and captured by Russia during World War I.  When the Revolution happened, Nagy joined the Red Army and never looked back.

He spent a significant amount of time in the Soviet Union, even working as an informer on his fellow Hungarians, before returning and taking a position within the new post-World War II communist government.

When the Hungarian Revolution happened in October 1956, Imre Nagy found himself reluctantly leading.  But that reluctance turned quickly into determination, and that determination assured his fate.

There was no other option available to a Soviet Union determined to hold the Eastern Bloc at all costs when a member nation attempted to leave the Warsaw Pact.

Imre Nagy had to die.

But it wasn’t enough that Imre Nagy be found guilty of organizing the Hungarian Revolution of 1956  and treason and hanged.  That wasn’t nearly enough to vent Soviet rage.

At first buried in the execution yard in Budapest, Imre Nagy was later transferred to an unmarked grave in a corner of the New Public Cemetery.  He was placed face down, his feet and hands tied together with barbed wire.

Was it an execution or an assassination?  In either case, it was a message of the fate awaiting Eastern Bloc leaders who attempted to think more independently.

To read more about the Hungarian Revolution, please click here.