A War in Thirty Minutes 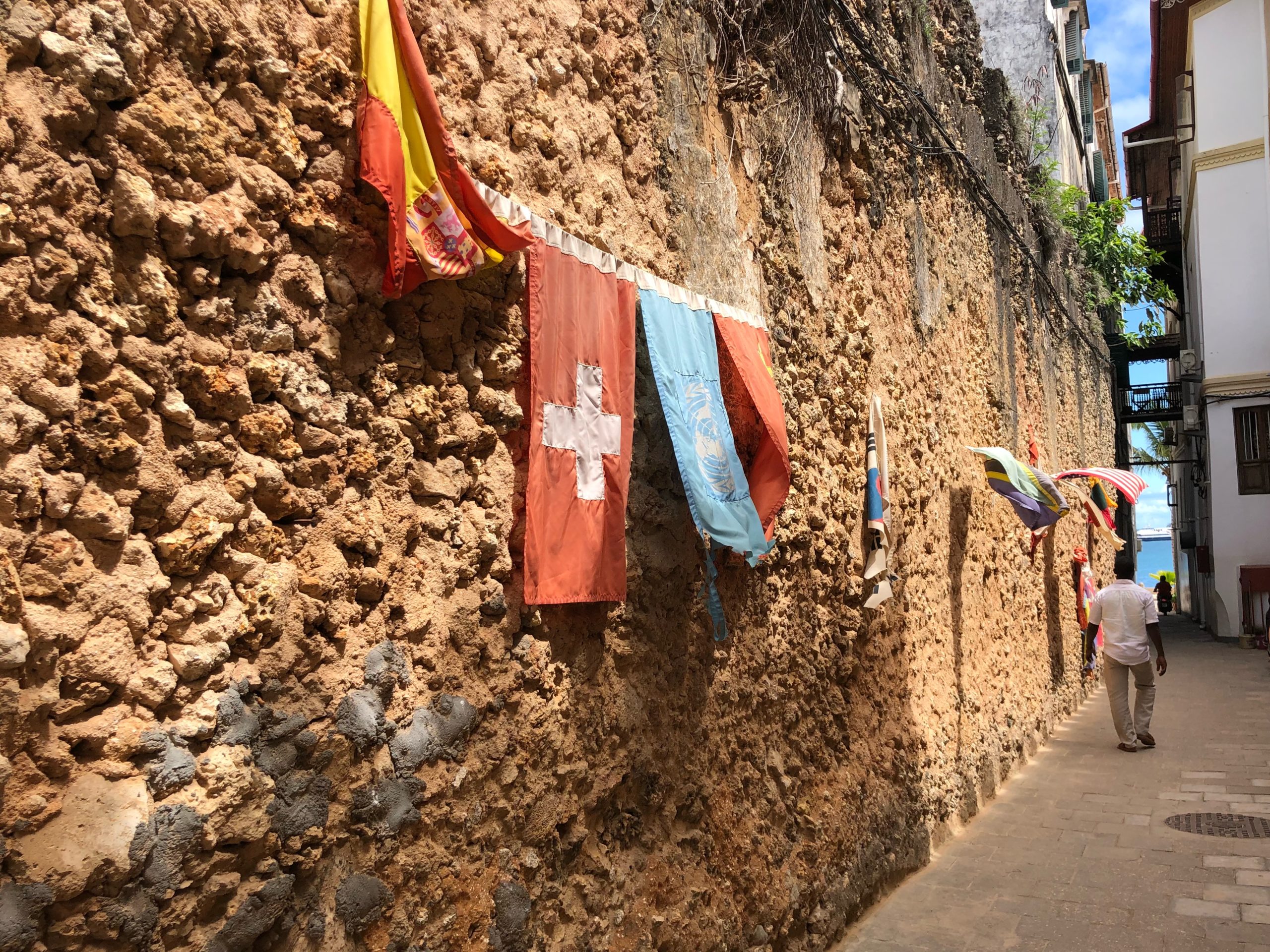 A War in Thirty Minutes

“We have no intention of hauling down our flag and we do not believe you would open fire on us.” – Khalid bin Barghash, one hour and thirty-eight minutes before losing the shortest war in history.

The power and wealth of Zanzibar was much to be desired. This Eastern-African island was the focal point for slave-trade and the bartering of gold, ivory and spices and with it, came the Sultan – the sovereign ruler of the territory. Barghash, Khalid’s father, hungered for this position of power. He staged a coup against his brother, and was exiled for two years after its failure. Once he eventually succeeded to the throne he was credited for improving much of Zanzibar’s infrastructure; including piped water, public baths, new roads and hospitals. He also formed an agreement with Britain to abolish slave-trade – the source of much of the island’s wealth and identity.

While Khalid did not inherit the throne from his father, he did inherit one thing:  his tendency for treason. Khalid succeeded in poisoning his cousin and brother-in-law (it’s complicated) and usurping the throne for himself. He may not have been able to replicate the revolutionary feats of his father – but he did succeed in angering the British.

Khalid had killed the man that supported their interests. He had also assumed his position of power in the palace, violating the 1886 treaty stating that British approval was required.

The British considered this as an act of war.

Khalid’s regicide was met with an order to stand-down so that a new Sultan could be instituted. Khalid, tired of British bossiness, refused their commands and started organizing his defense. Three thousand men were posted and armed themselves with weapons – many of which had been gifted by the British throughout the years. Khalid’s forces were met by Basil Cave, the chief diplomat of the territory. Basil had three warships and two gunboats on the palace’s harbour, facing off with Khalid’s single Royal Yacht.

Basil had the manpower, he just needed approval from the British government to open-fire. The following telegram was sent on the evening of August 25 1896,

“Are we authorised in the event of all attempts at a peaceful solution proving useless, to fire on the Palace from the men-of-war?”

The next day, Basil reinforced his company with two additional warships, and received the approval he had sought,

“You are authorised to adopt whatever measures you may consider necessary, and will be supported in your action by Her Majesty’s Government. Do not, however, attempt to take any action which you are not certain of being able to accomplish successfully.”

Basil was certain of his ability to seize the palace from the illegitimate Sultan. On the evening of August 26th, he sent out a final ultimatum for Khalid to leave by 9am the next morning. The demands were met by silence until 8am, one hour before the deadline – Khalid refused the British once again, believing their naval demonstration was all for show.

As the hour ticked by, Zanzibar stood its ground, and Basil readied his artillery. Eventually, at 09:00, although Khalid had tried calling their bluff, the British responded. A bombardment began, devastating the Sultan’s artillery. Within two short minutes, Khalid’s lone ship had been sunk and his palace of wood had caught fire and begun to collapse.

In the midst of the chaos, Khalid fled through the back of the palace. His 3000 Zanzibari soldiers and civilians were left to defend the throne he had stolen. The attack of the British persisted, and soldier after soldier fell. Finally, the barrage ceased and the flag was shot-down. What had felt like an eternity of artillery for the outmatched defenders, had been a mere 38 minutes – marking it the shortest war in history.

The aftermath of the feud showcased the dangers of refusing a British ultimatum.

Five hundred casualties were suffered on the Sultan’s side, while only a single sailor was injured for Brits. At the very least, Khalid’s escape was successful. He made his way to the German consulate and was smuggled to Tanganyika (now mainland Tanzania) 36 days later, despite Britain’s demands for him to be extradited.

With the war concluded, Britain placed Hamud as the new Sultan of Zanzibar with reduced powers, marking the end of the sovereign state and the beginning of British governance.