How the Mauser Won the World 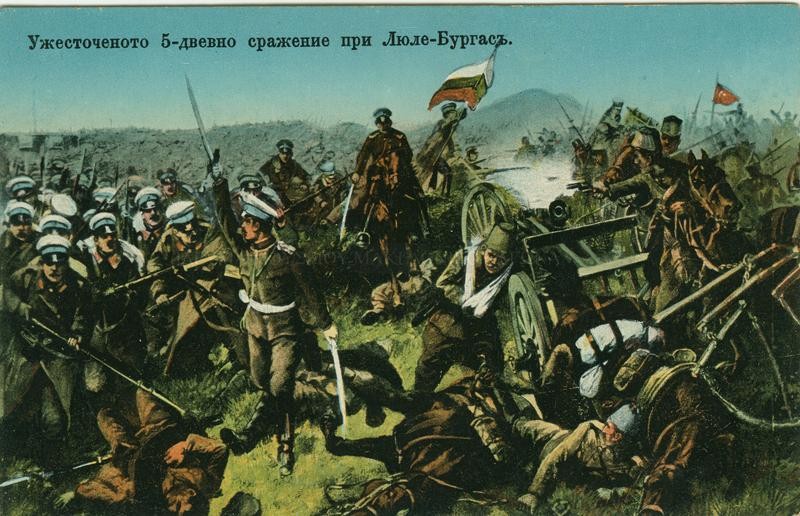 How the Mauser Won the World

No one would have suspected that a humble German Mauser Rifle, carrying a breakthrough technology, would serve on many sides of the precursor conflicts to the Great War.  The big small arms breakthroughs, the rifle cartridge, were quickly embraced by Germans arms manufacturers, and changed the range of infantry engagements from 50 meters, to a staggering 500 meters.  The pre-Great War German arms industry produced some of the greatest and most accurate small arms in the world.  They were high cost and complex, but they were also highly prized by marksmen.

The previous generation of weapons, such as those used in U.S. The Civil War, which was fought from 1861 to 1865, caused mass slaughter on the front lines.  However, while technology had advanced between 1865 and 1895, infantry tactics had stagnated.  A U.S. Civil War infantry unit relied on a mass of fire to take down the enemy – rows of dozens of fighting men standing shoulder-to-shoulder firing into masses of dozens of fighting men standing shoulder-to-shoulder.  A range of 50 meters was optimistic, and combat at that range was devastating to both sides.  Soldiers could easily advance into hand-to-hand combat after firing several volleys.  Battles were won with tactics, but wars were won with attrition.

German Mauser rifles changed the equation entirely.  A single, trained rifleman could hit a target at half a kilometer.  An infantry squad, properly covered and concealed, could inflict significant punishment on an enemy in open terrain without suffering any casualties themselves.  And the German arms industry was willing to sell to the highest bidder, meaning they became the arms merchants to the world, equipping combatants on almost every continent.

The first major conflict in Africa which saw armies on both sides using modern rifles, was the Second Boer War, fought between the British in the Cape Colony and Natal on one side, and the Transvaal and The Orange Free State (OFS) on the other.  The war lasted from 11 October 1899 to 31 May 1902, but preparations started much sooner.  In December 1895, The British South Africa Company (BSAC) launched an attack, using 600 men, into Transvaal in an attempt to trigger an uprising by British citizens living under the control of the Dutch Afrikaners, also known as Boers.  The attacks ultimately failed, but showed the Afrikaner leadership that British invasion was near, and Afrikaners must strike first if they were to survive as independent countries.

The British were only able to win the war with overwhelming firepower and brutality – they brought in 400,000 additional troops to subdue the Boers, who at the height of the conflict only had 40,000 troops.  Even then, Boer units bested the British in every engagement, but were finally forced to surrender after the British scorched earth-tactics destroyed their countries and devastated their civilian populations.  In order to counter Boer weapons and tactics, the British military jailed tens of thousands of Afrikaner non-combatants, mainly women and children in concentration camps. Over 27,000 Afrikaner civilians died in the camps.  14,000 Boer soldiers died and 28,000 Boer men were taken as prisoners of war, most of whom were exiled overseas.  The British lost 21,000 troops, the largest loss of military lives until the Great War.

These German modern rifles played a part in the humbling of another empire 10 years later, this time the Ottomans in Europe.  And this time, they would prove decisive.  Brutal British conduct during the Second Boer War was highly unpopular in Europe.  Europeans of every nationality came to Southern Africa to volunteer in Boer commando units, and after that war ended, they were able to take their experience and use it to train their countrymen in Boer guerrilla tactics.  The Serbian government secured a loan from the Austro-Hungarian Empire to equip 90,000 troops with German Mauser 1899 rifles to fight the Ottomans.

Highly trained and motivated Serbian troops, along with their Balkan League Allies, attacked along a number of fronts.  Poorly-trained Ottoman soldiers, who relied on a class system similar to the British at the time, were disorganized and unmotivated.  The same logistics problems suffered by the British in southern Africa plagued the Ottomans, with faster-moving Serbian units able to disrupt supply lines and hold many Ottoman units below subsistence-levels of food.  The professional Ottoman officers had been politically purged, with many commanders lacking combat experience, a different reason, but a similar result to British commanders in South Africa, who were often garrison staff officers who had never served in the field.  Additionally, the Ottoman forces were advised by the German military, which ironically, had not recognized the potential of its own rifles.

This time the modern rifles and tactics won the day.  Despite being outnumbered, the Balkan League used superior strategy against the Ottomans, resulting in triple the Ottoman casualties — 340,000 Ottomans vs 108,000 Balkan League troops during the course of the war.

A short time after these wars concluded, the Great War began in earnest.  The Great Empires involved in that war did not learn anything from the two wars that proceeded.  They used the same tactics that doomed the Ottomans and lead to a massive loss of British troops, with even more devastating results.  The real winners were the new rifles.  Slightly modified versions of the Mauser 1895 and 1899 remain in service, fighting the wars of today.