A Princess Most Brave

“I am the wife of a Romanov interned at Alapayevsk, and I am also the daughter of the King of Serbia.  As a relative of the Emperor, I have come to get news of him and ask to be allowed to see him.” Jelena of Serbia stood at the main gate of Ipatiev House in … 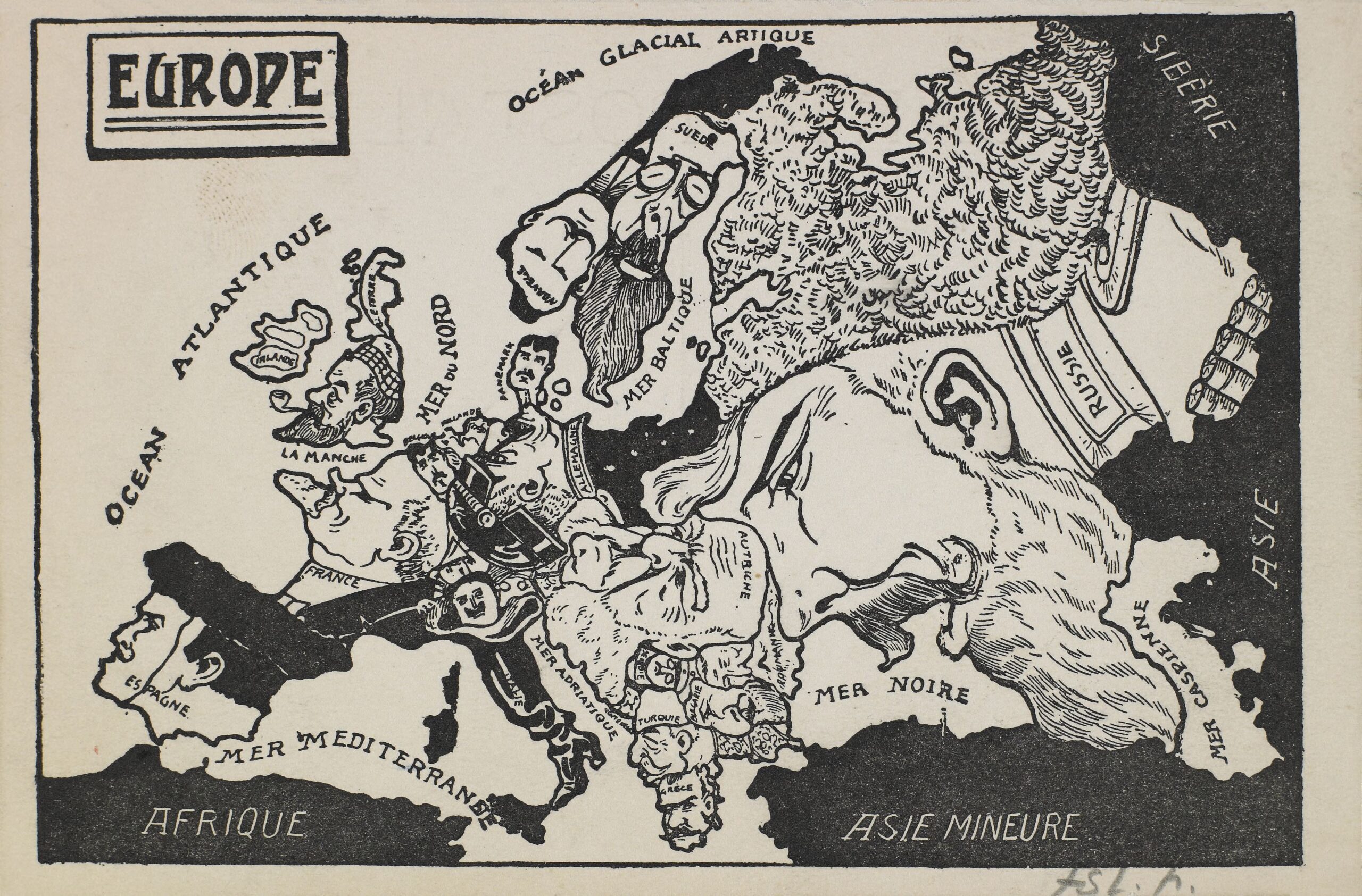 The Balkans has always been a point of contention between the East and the West, and although the various incarnations of Hungary, Austria, and Austria-Hungary tended to dominate next to the advancing Ottoman Army, Russia was always nipping at the edges and creating leverage with the large number of Orthodox Slavs in Central Europe.  That … 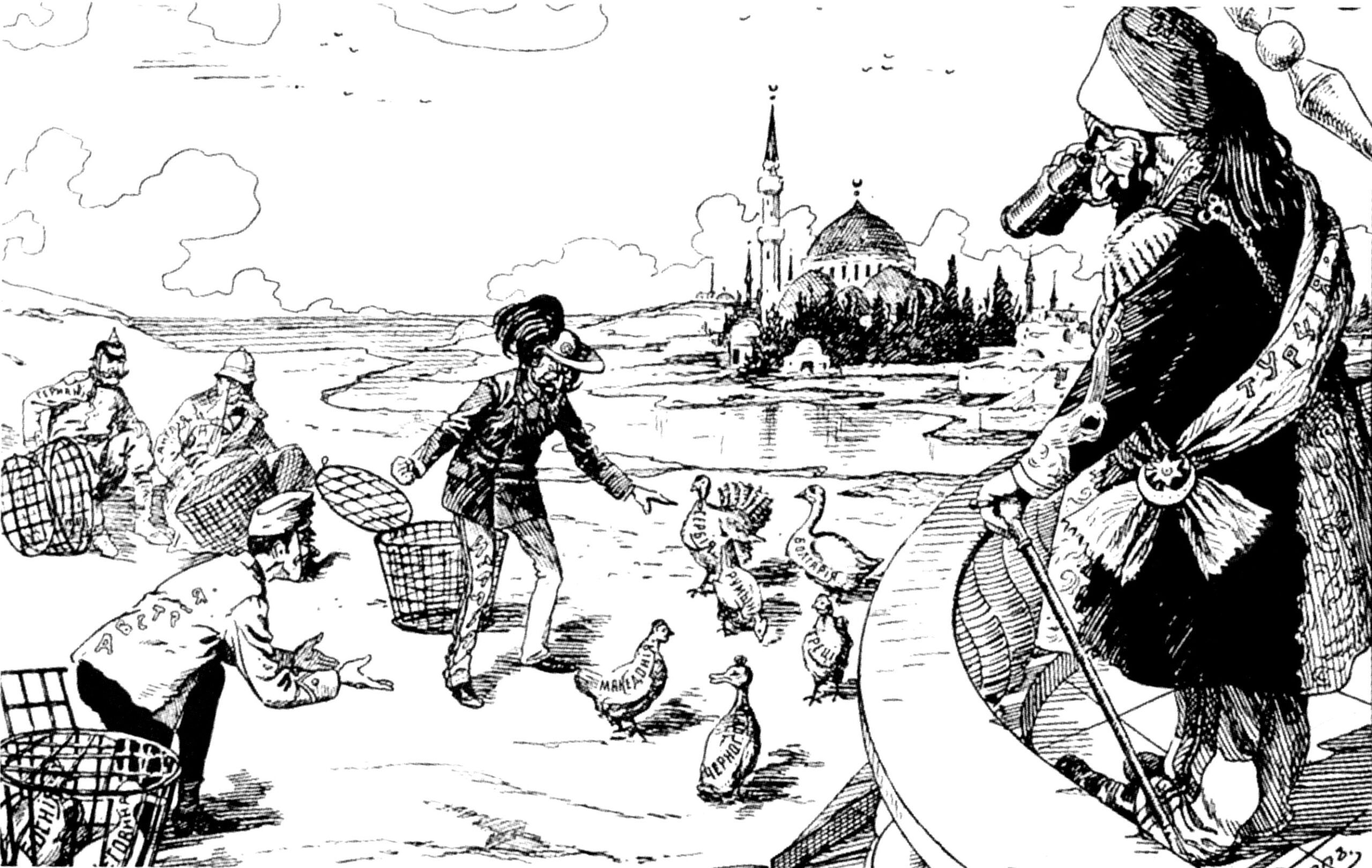 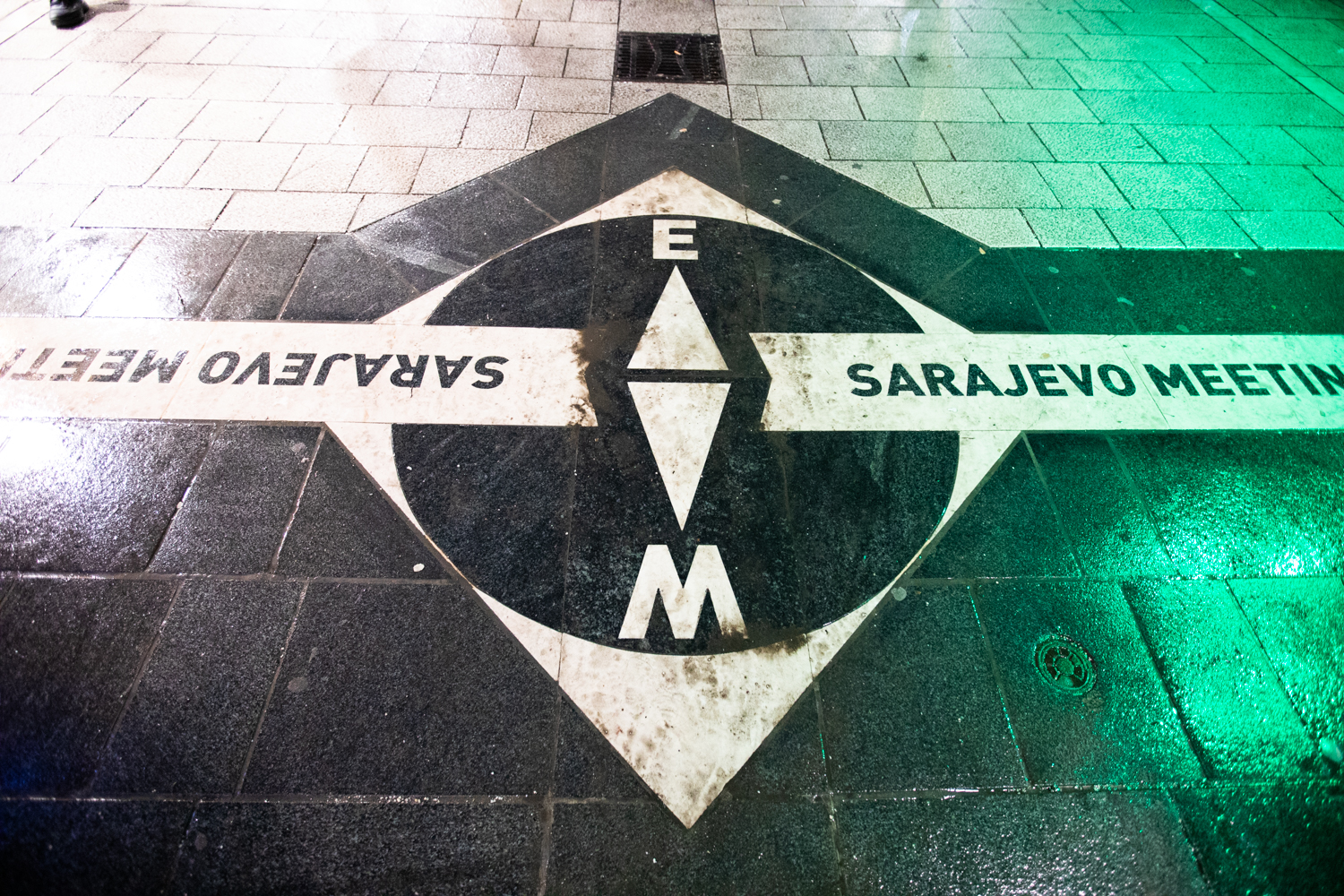 The provinces of Bosnia and Herzegovina shall be occupied and administered by Austria-Hungary…Austria-Hungary reserves the right to maintain garrisons and to have military and trading roads over the whole area of that portion [the Sandjak of Novi Pazar] of the ancient Vilayet of Bosnia. The diplomatic coda to the Pig War of 1906-1908 became, like … 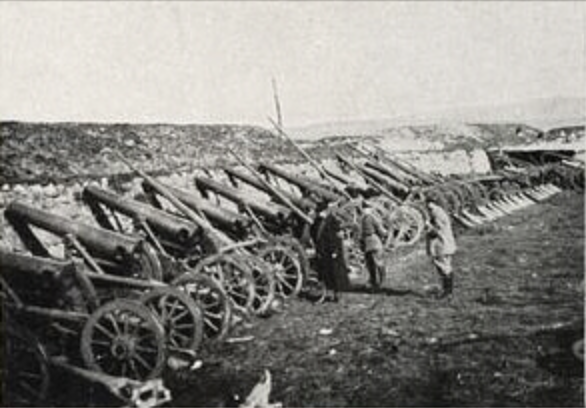 Very rarely is a shooting war in the Balkans about the subject which everyone claims was the Cassius Belli.  Sometimes it is about a political slight related the the topic, but usually it’s about money.  The same is true of economic wars.  The Great European Imperial Spheres of Influence criss-crossed the Balkans, and frequently collided …

On 1 March 1906 Austria-Hungary decided they had enough of what they considered Serbia’s perfidy and decided to hit the Balkan country back where it would hurt – by denying Serbian products entry into the Austro-Hungarian market.  This decree hit one economic sector in particular, and it is that sector that gave this crisis its …

By the Battle Of Kumanovo on 23 – 24 October 1912, the First Balkan War was young, but already in full swing – it would be a decisive victory for the Serbian forces, and a shattering loss for the Ottoman.  Just a week prior, on 18 October 1912, King Peter I of Serbia had issued …

“If you want to have serious riots in Yugoslavia or cause a regime change, you need to kill me.  Shoot at me and be sure you have finished me off, because that’s the only way to make changes in Yugoslavia,” King Alexander I of Serbia to the Italian government after the Velabit Uprising in 1932. …

During World War I (WWI) the Balkans was a far flung front, bloody and violent, but away from the brutal, mass-mechanized slaughter of Belgium and France.  During the Balkans Wars, however, the machines that would lay waste to millions of Europeans were tested and refined, including combat aircraft. The first pilot killed in air combat …